Mike Barrett is cycling London to Paris next week to help raise funds for Macmillan Cancer Support. So far the cycling group he is riding with have raised over £90,000. If you would like to support Mike and this very worthy cause, donations can be made via the weblink    http://www.justgiving.com/mikebarrettbigmac
Many thanks.
Mike
Posted by Simon L at 22:46 No comments:

David Salmon led this ride from Weybridge DC, to Ripley for lunch, then to the Kings Centre in Chessington for Tea 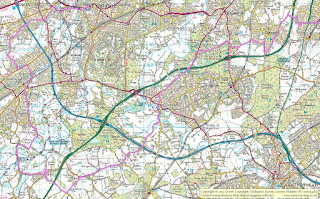 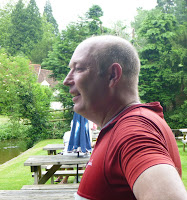 Welcome to Des
A man who likes his cakes and ale! 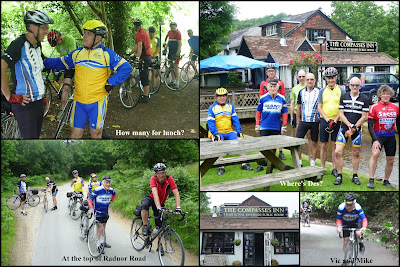 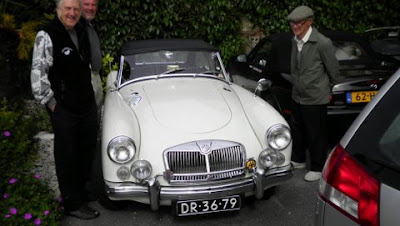 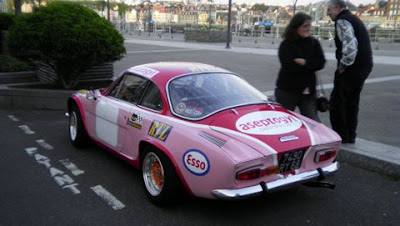 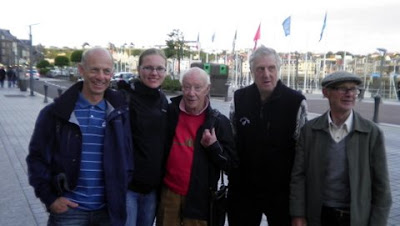 Some of the past generations attending yet again. Sou'Westers won the Trophy for most riders.
Ray missed out for the second year on least
young rider in the 100km Randonee. A protest has been made to Caroline.
Eric won the least young rider overall. 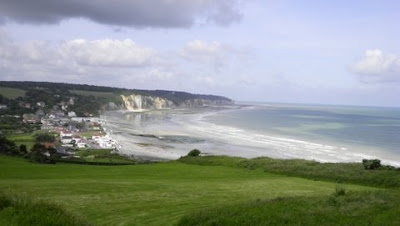 Coastal scene near Dieppe from the Saturday 60km Randonee. The weather was fine but Sunday was diabolical until the evening sunset.
Posted by mike morley at 10:55 1 comment: